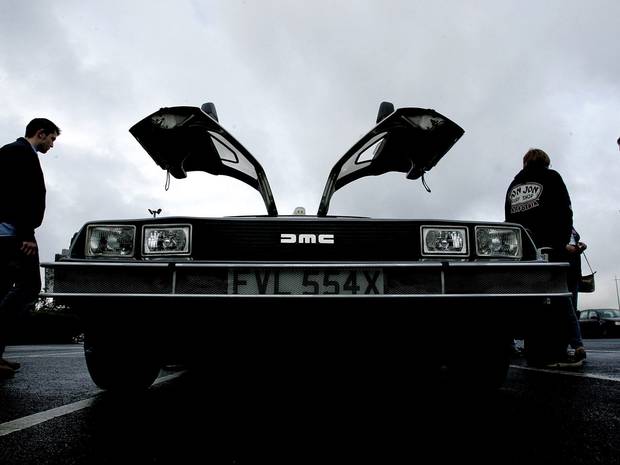 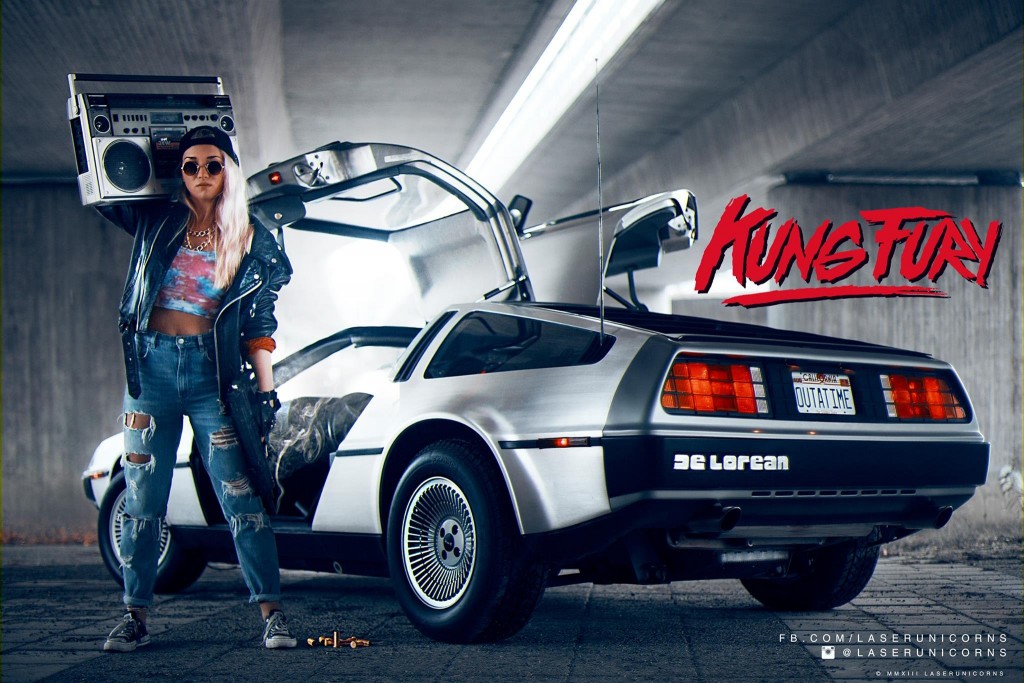 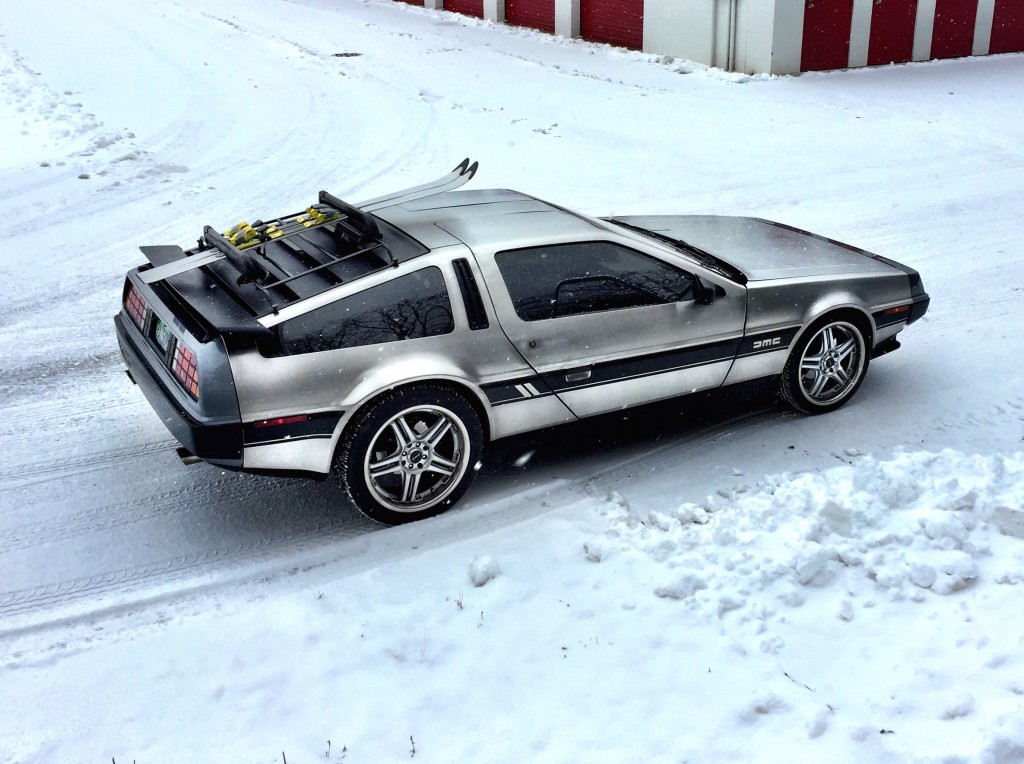 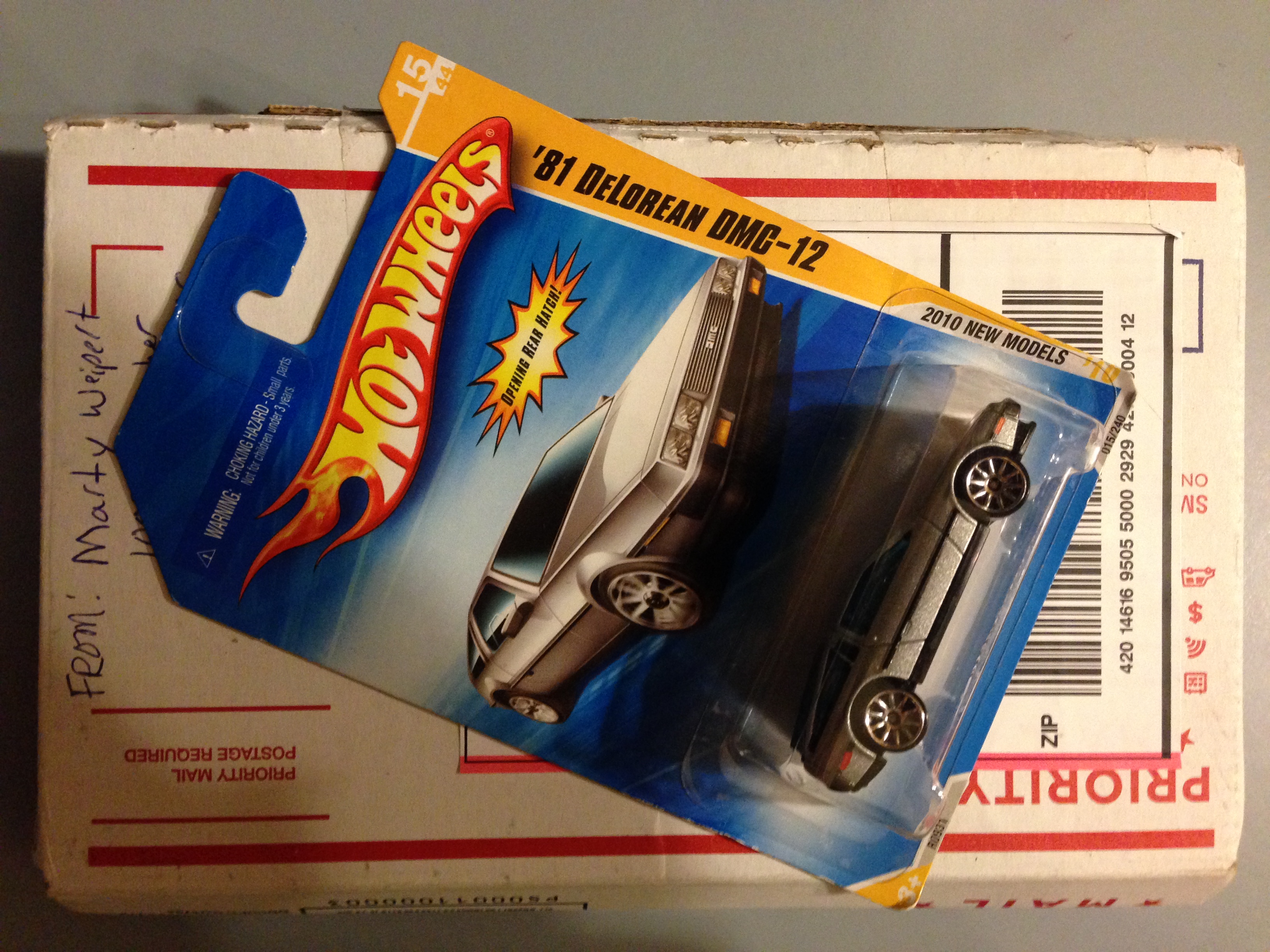 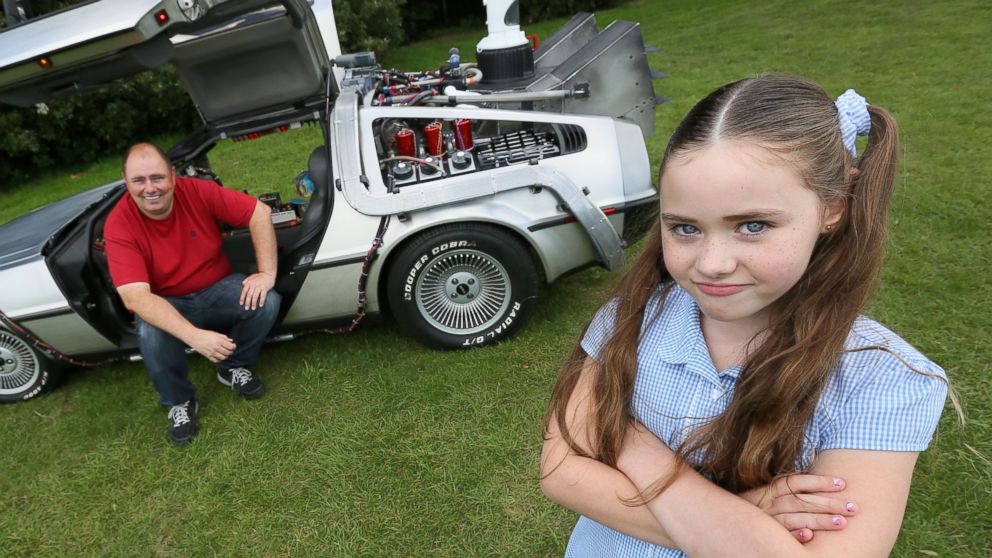 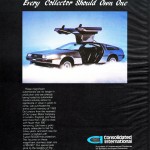 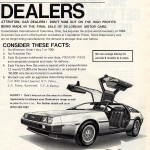 Phones4u is launching a 60-second TV advert inspired by 1980s classic sci-fi movie ‘Back to the Future’ and called ‘For the Future You’, which highlights the retailer’s customer service.